A perfect POS system is nothing if no one knows it exists.

Clover was a top player in their market, but they needed to rise above their middling position in unaided awareness. After we found out that NASCAR fans index high for SMB ownership and are known for their brand loyalty, we ended up at the racetracks. We knew that Clover could help SMB owners perform during the COVID-19 crisis and we could spread the word by leveraging their existing NASCAR sponsorship.

The tagline wrote itself.

NASCAR fans and SMB owners know that, although the person behind the wheel is driving, it takes a whole crew to keep that car running. So we positioned Clover as an integral member of the SMB owners’ ‘pit crew’ that empowers their business to stay on the track at full speed.

We were so confident that Clover is any SMB’s perfect pit crew that we were willing to test it against the professionals. To highlight the benefits of Clover we created a competition: A race between Clover’s #42-car pit crew and SMB owners armed with the Clover POS system. The result was a high-energy, funny, award-winning campaign that highlighted our products while also giving NASCAR fans a gratifying and witty behind-the-scenes look at their favorite pit crew. 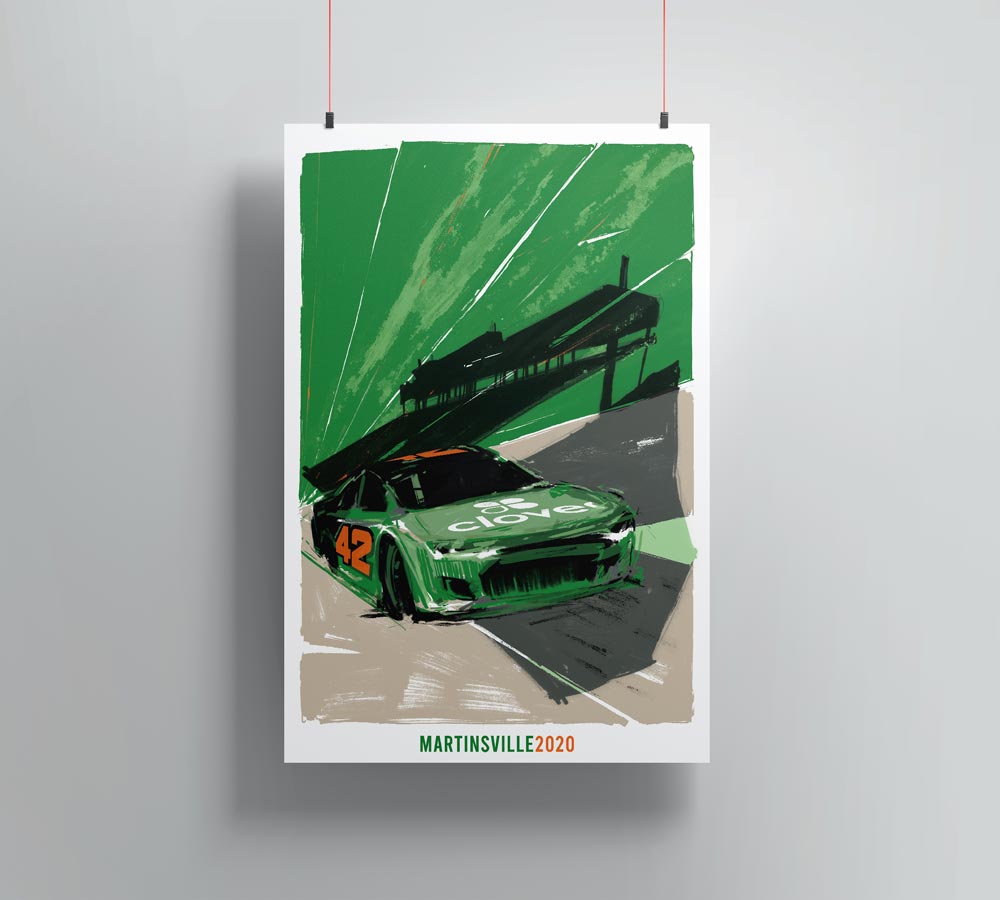 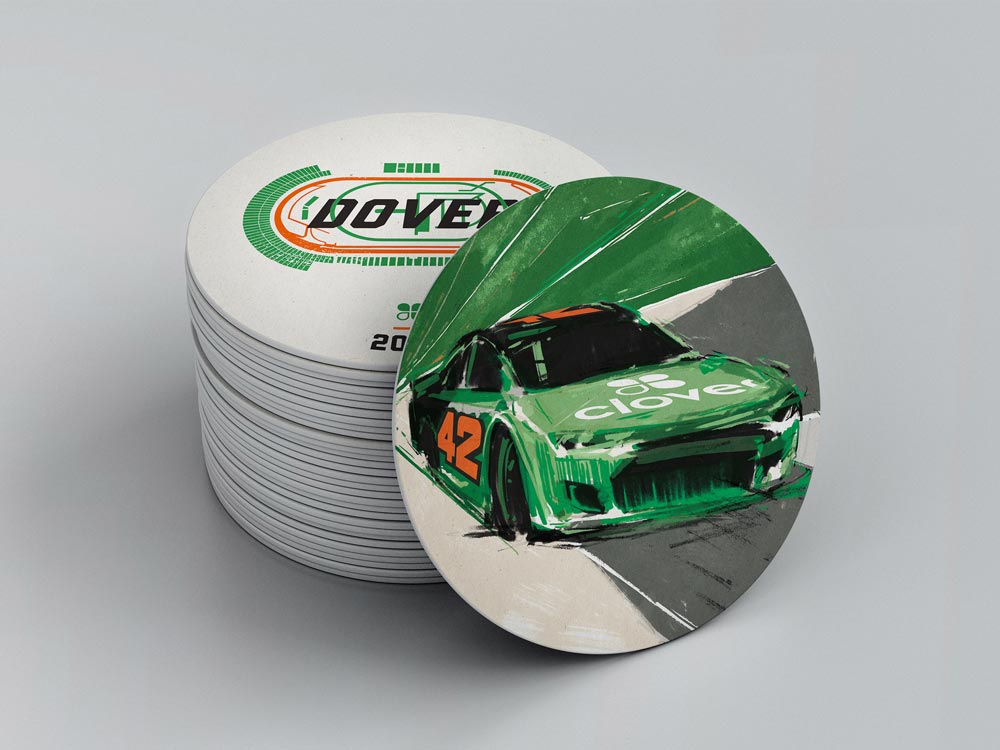 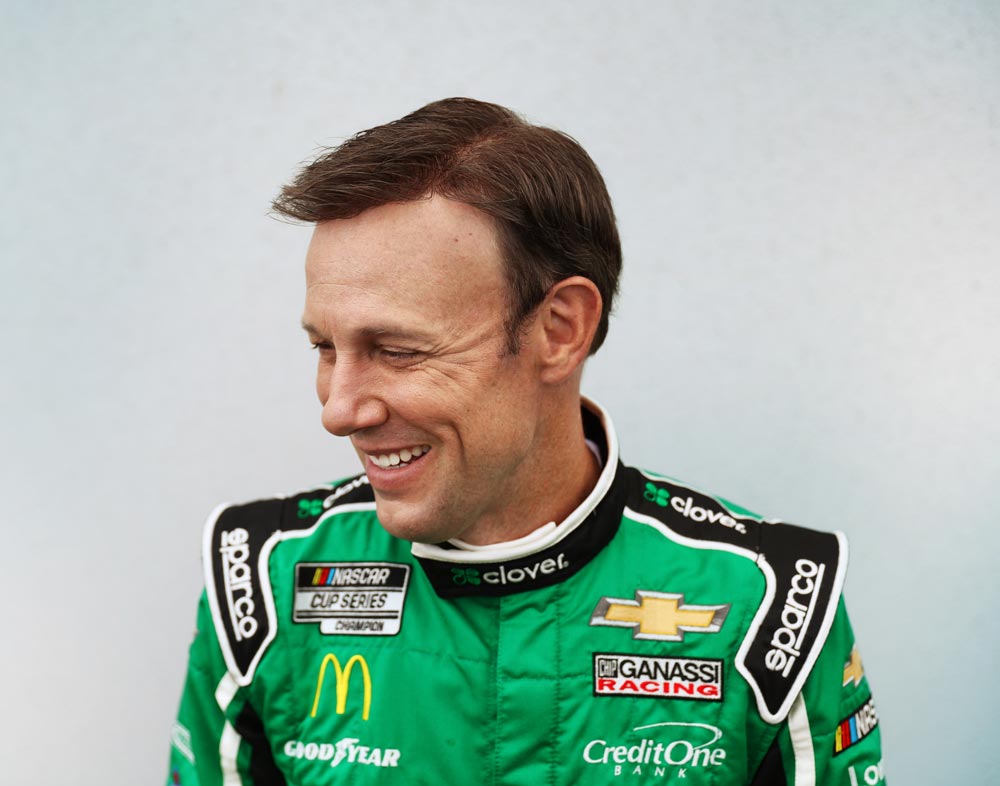 ALL work
Clover
We do that.
Turning an industry-transforming lighting system into a sports powerhouse.

EATON
Next Level
Turning an industry-transforming lighting system into a sports powerhouse.